Born in Ganzhou, Jiangxi, in 1940, Gao Xingjian was awarded the Nobel Prize for Literature in 2000. Interested in literature and for a time a student of painting while young, in 1962 he received a degree in French from the Beijing Language Institute. During the 1960s and the 1970s, Gao worked in the capital as a translator while writing novels and painting, and during the Cultural Revolution he was sent to the countryside for reeducation, at which time he burned some of his manuscripts. In the 1980s, he published experimental literary works as well as nonfiction, but after one of his plays was banned, Gao retreated to nature to avoid any further exposure to controversy, and he spent ten months in the mountains of Sichuan, an area with a rich history of being a refuge. In 1987, Gao Xingjian left China for Paris, and was granted French citizenship in 1997. The expressive paintings that spring from Gao’s introspection are characterized by a spontaneity of touch, and their ink tones that range from subtle grays to jet blacks can either swallow or emit light. His style can be characterized as that of “writing of the idea” (literally, xieyi), which allows him to create subtle, intuitive works that move between figurative and abstract art. 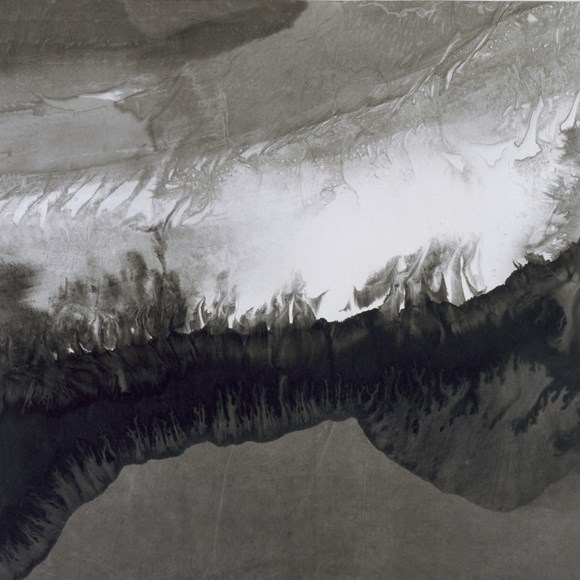 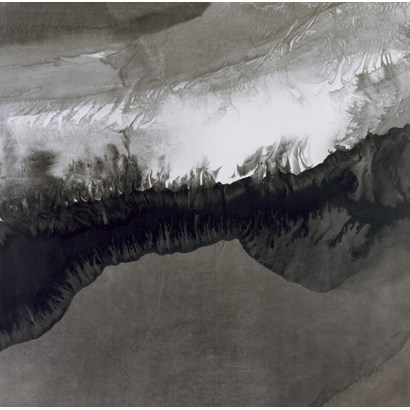 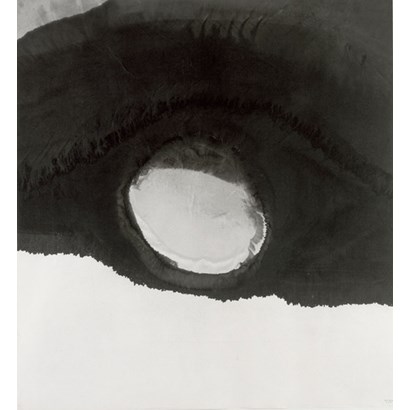 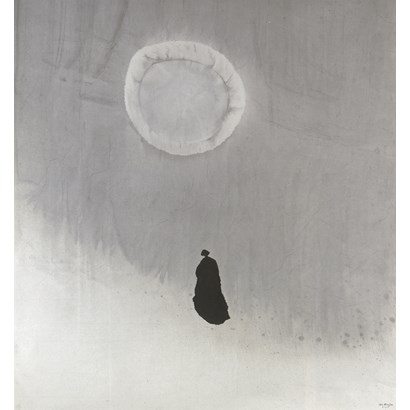