Born in Shanghai in 1942, Tong Yangtze studied calligraphy with her father when she was a child. She received her BFA from the National Taiwan Normal University, and later studied oil painting at the University of Massachusetts, where she received an MFA degree in 1970. Tong, who currently lives and works in Taiwan, has gradually developed her own visual language that benefits from her previous training in different medium and art-forms. Inspired by philosophical works like the Daodejing (Tao Te Ching) and texts from Confucius and Mencius, Tong creates powerful calligraphic works in cursive style (caoshu) that reach toward the extremes of abstraction. Characters are dramatically distorted but usually remain decipherable so that there is sustained dialogue between content and style, meaning and autonomous gesture. Variations in the width and character of the lines/strokes serve to sustain the effect of movement generated in the execution of each character and contribute to dramatic overall visual effects. Moreover, Tong’s works – titled with the phrase calligraphed – are not only visually beautiful but are also profound in content. 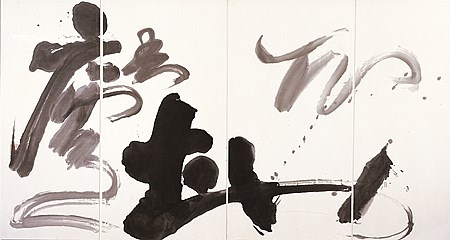 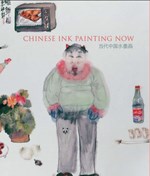 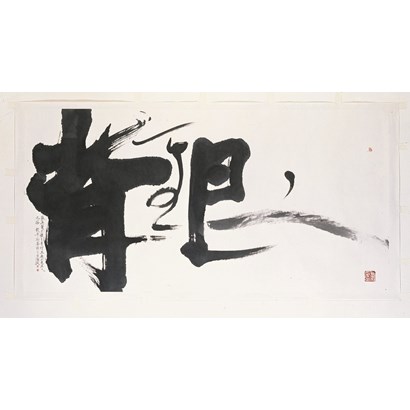