Yang Yanping is one of the most distinguished contemporary ink painters from China. She studied architecture at Tsinghua University, where she married one of her painting teachers, Zeng Shanqing. After she graduated in 1958, and a brief spell of teaching factory design, Yang decided to study art at the Oil Painting Department of the Beijing Art Academy. At the same time she studied traditional Chinese painting on her own. In 1986, both Yang and her husband were awarded fellowships from the State University of New York at Stony Brook, and they have remained in America ever since. Yang is well versed in many traditional styles but has excelled in depicting the lotus flower, a symbol of purity, transience, the fragility of nature, and the potential for regeneration. Yang’s ideals of high visual quality and an artistic autonomy allows her to embrace modernism without jettisoning the lessons from the classical Chinese world of high culture.

Her works have been acquired by major institutions all over the world including the Ashmolean in Oxford, the Asian Art Museum in San Francisco and The National Historical Museum in Beijing. In 2019 she had an exhibition together with her husband, Zeng Shanqing, at the Art Institute of Chicago. 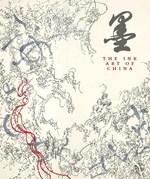 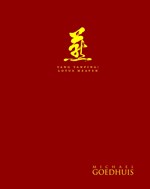 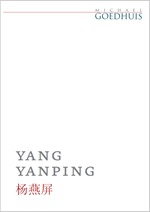 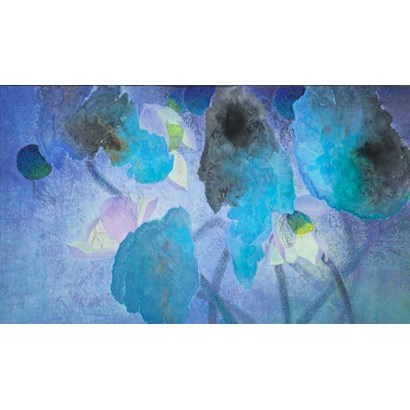 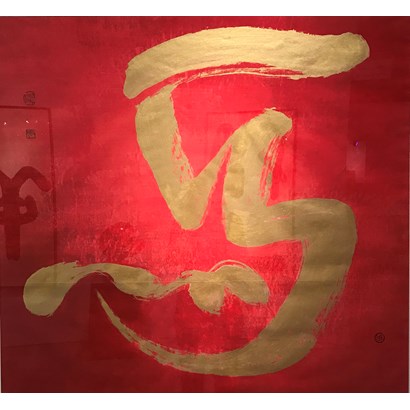 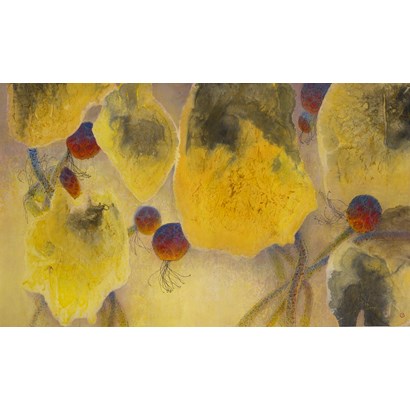 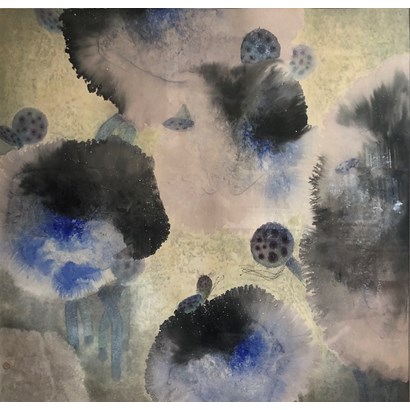