Born in 1948, Lo Ch'ing is a poet, painter, and calligrapher. He moved to Taiwan in 1949. At an early age, Lo learned classical ink painting of the court tradition. Subsequently, he studied in the English Department of Fu Jen University, and received an MA degree in Comparative Literature from the University of Washington, Seattle, in 1974. He has been both a professor of literature and a professor of fine arts in universities in Taiwan, the United States, the United Kingdom, Prague and Mainland China. His poems have been published and translated into many languages, and Lo Ch'ing is regarded as one of the pioneers of post-modern poetry in Taiwan. He has also been a major innovator in ink painting, for which he has created a new visual vocabulary that deconstructs the classical forms of Chinese landscape by introducing into his compositions abstract and geometric elements, as well as unexpected contemporary motifs. 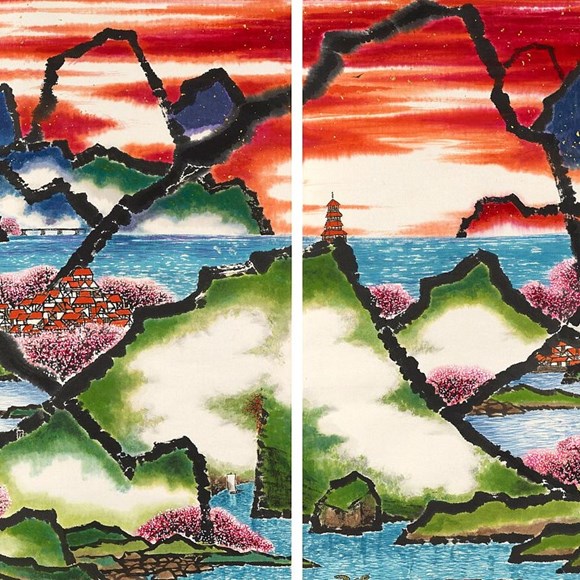 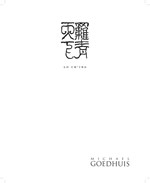 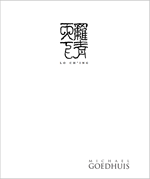 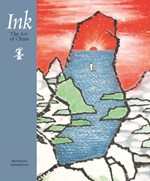 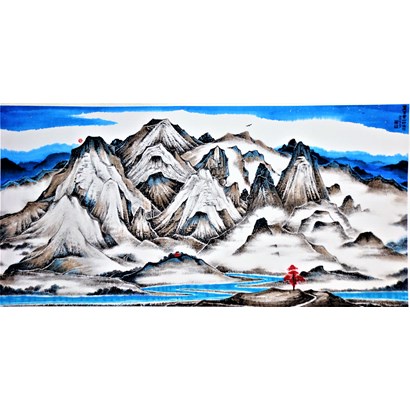 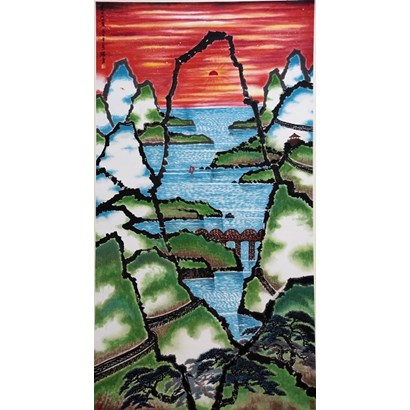 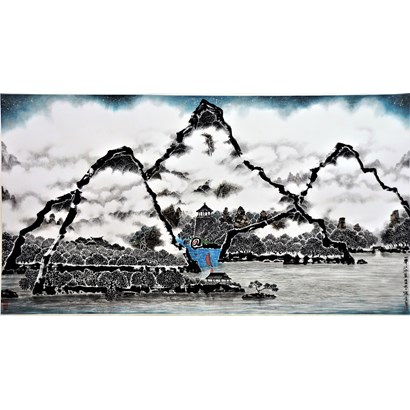 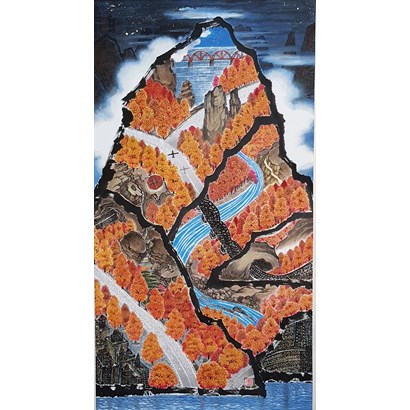 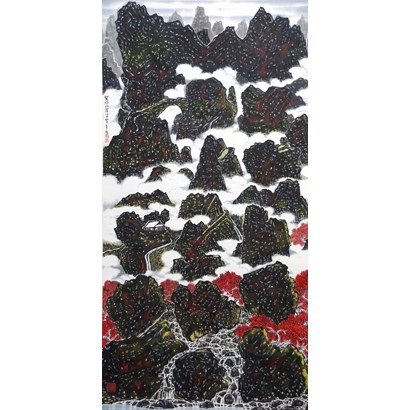 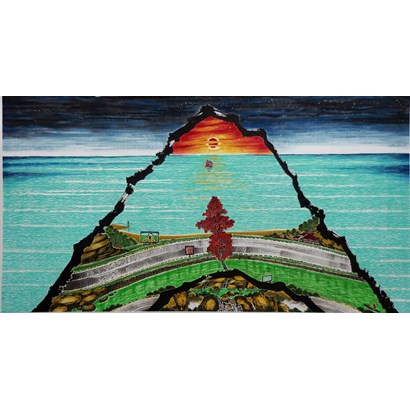 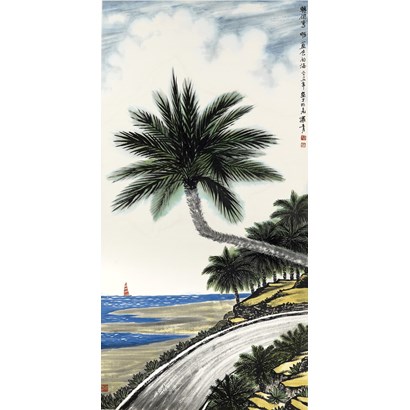 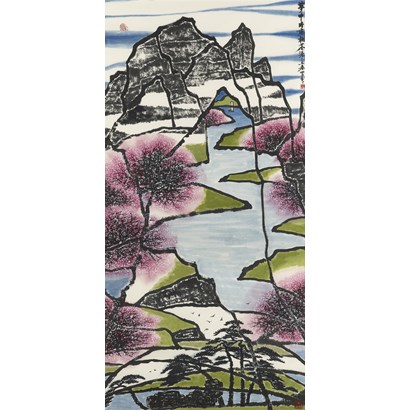 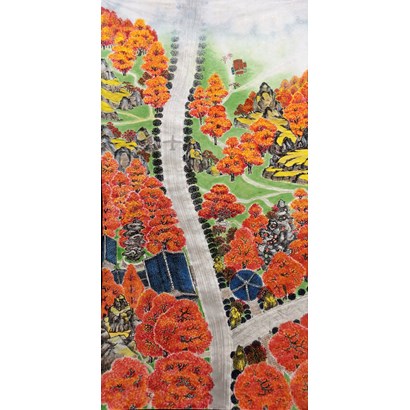