Qin Feng is an iconoclastic artist who is actively involved in China’s avant-garde art movement. He studied mural painting at the Shandong University of Art and was one of the only two people in Shandong Province who radically experimented with imported styles of contemporary art during that period. From 1996 to 1999, Qin Feng taught at the Berlin University of Art while further exploring the possibilities of synthesizing modernism and the ink-painting tradition. Before brushing ink on numerous layers of Xuan paper, Qin often dyes it with tea and coffee as a metaphorical gesture of two cultures blending together. His fluid ink and dynamic brush technique has developed into a style that is related to Abstract Expressionism in its openness to chance and emphasis on gesture. His works are a persuasive manifestation of the vitality of the calligraphic tradition.

His work has been acquired by major institution such as the British Museum in London and The Getty Center in Los Angeles. In 2016, Qin Feng exhibited in Venice for the Biennale. 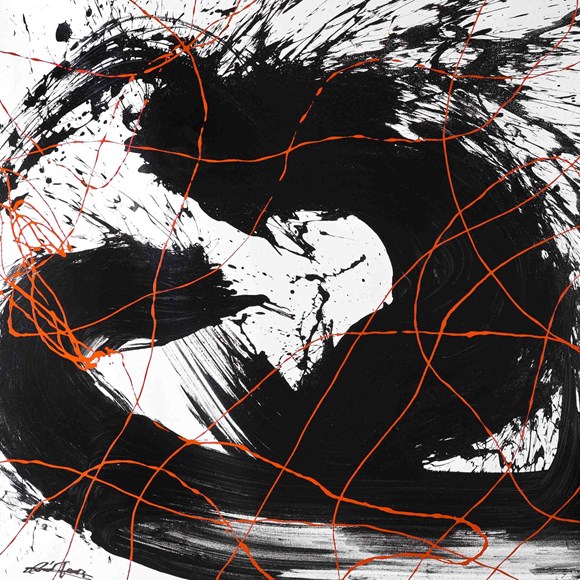 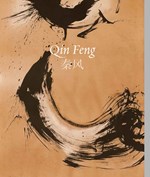 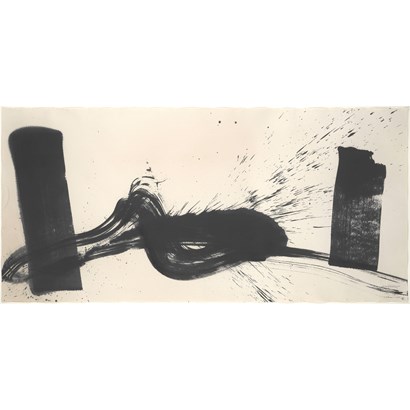 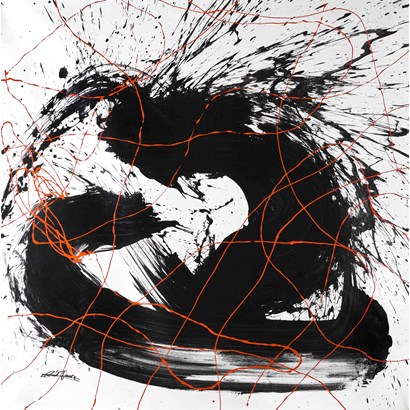 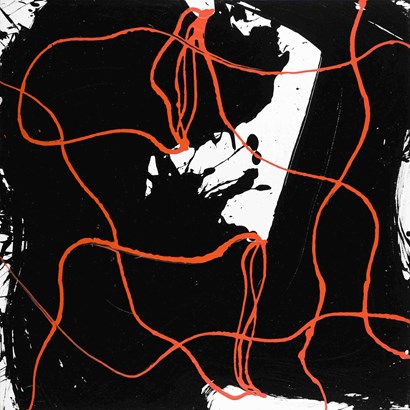 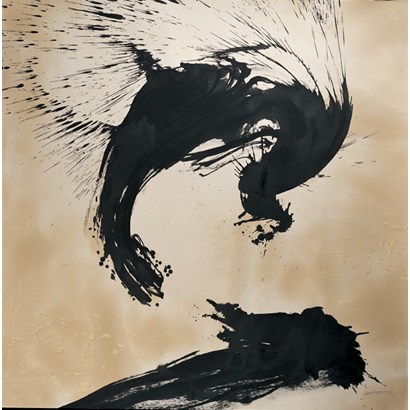 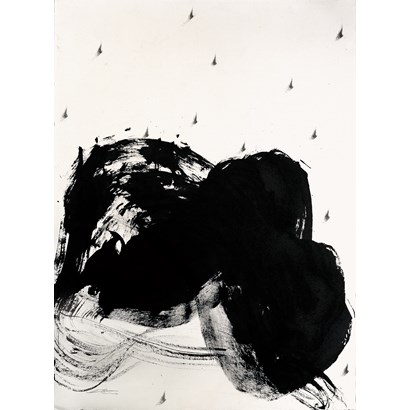