Qiu Deshu, one of the few artists to have inspired international recognition since the 1980s, studied traditional ink painting and seal carving when he was a child. However, the Great Proletarian Cultural Revolution interrupted his career in art when he was sent to work at a plastics factory. In the late 1970s, Qiu picked up ink painting again and co-founded the Grass Painting Society (caocao hua she), one of China’s first experimental art societies in the post-Mao period. In the early 1980s, he developed his signature style of works called “fissuring” (liebian). This is a pictorial metaphor for the artist’s life and his artistic career, both of which have experienced dramatic disruptions and setbacks. In these works, he applies vivid colors to xuan paper, which he tears up and then mounts the fragments to a base layer, often leaving space between to create a pictorial field with the “cracks” that he feels are symbolic of life’s journey. 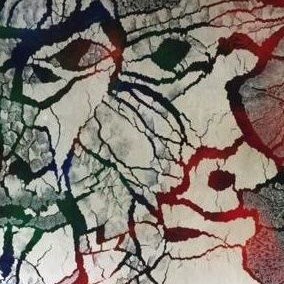 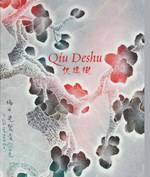 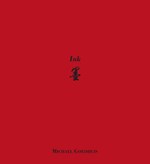 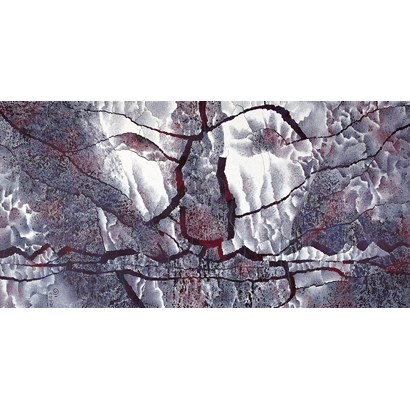 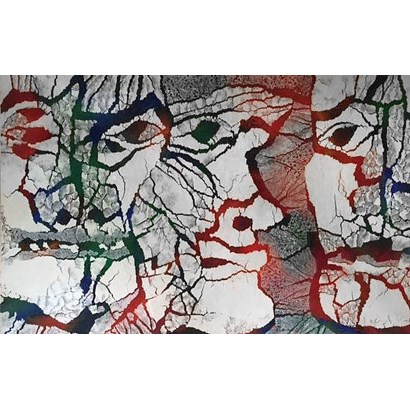 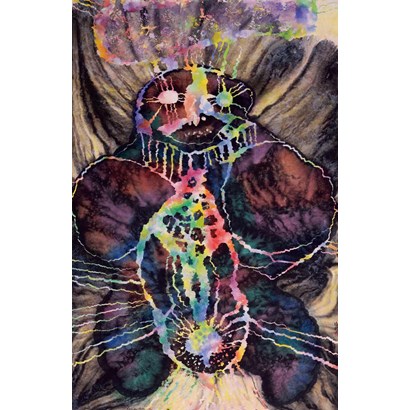 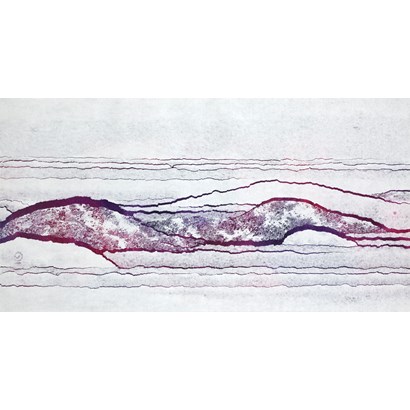 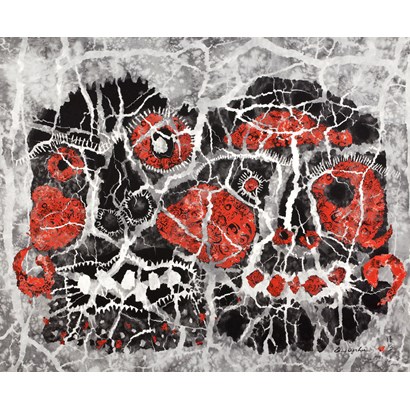