Lu Hao was born in Beijing in 1969 and graduated from the Chinese Ink Painting department of the Central Academy of Fine Arts in Beijing in 1992. He had become recognized as an accomplished ink painter by 1997 when he began to explore other ways in which to express his concern about the clash between the legacy of China’s great classical civilization on the one hand and the drive to modernity propagated by the Chinese government on the other. The propelling theme of Lu Hao’s intellectual life has been his deep dismay at the destruction of China’s ancient cities. Lu Hao is one of a brilliant new generation of artists which represents a new direction of thinking in China today. 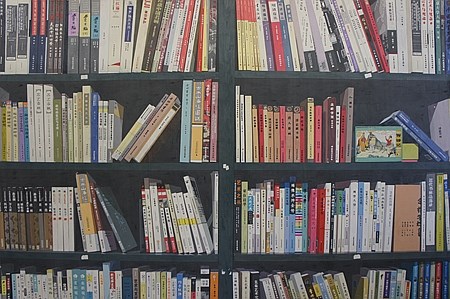 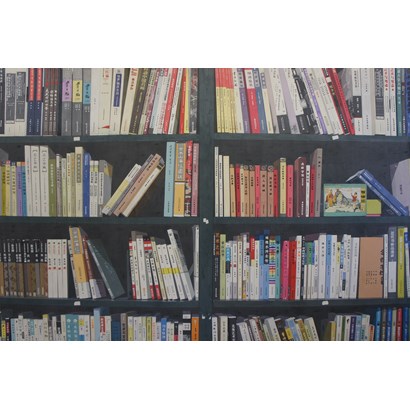