Guan Zhi was born in China in 1970 and initially followed the traditional path of gifted students by attending the elite school of Renmin University. He later completed his MBA at Jinan University.

Introduced to calligraphy and ink painting as a child, he started to become a professional artist in China and subsequently in the USA having acquired the EB-1a visa denoting extraordinary ability. He has since then made a name for himself on the West Coast and with The Spencer Museum of Art (University of Kansas) while exposed to, and interested in, western modernism. His primary aesthetic commitment is to transforming the classical canon of Chinese ink painting into works which are meaningful to both Chinese society and the West today. 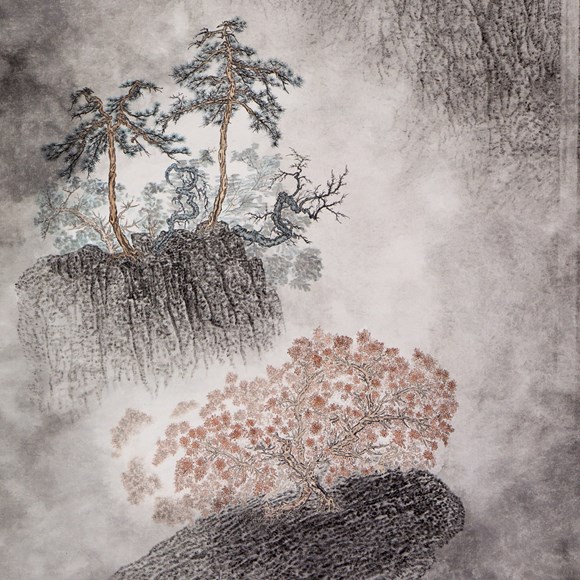 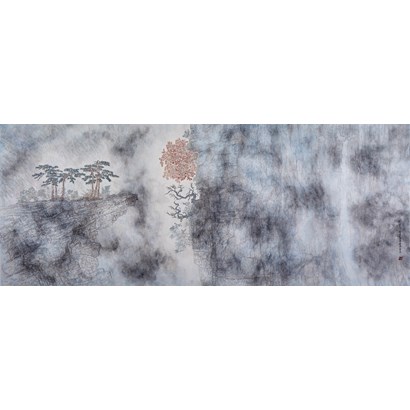 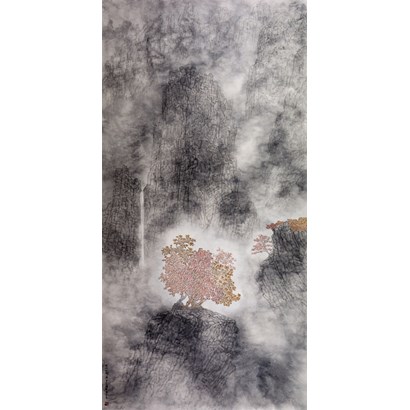 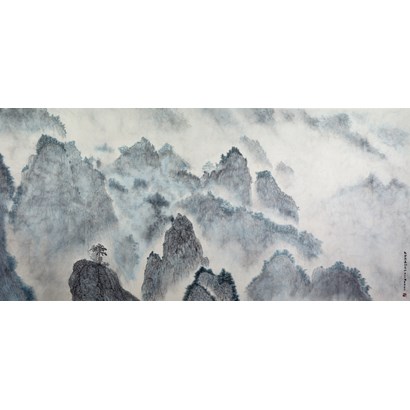 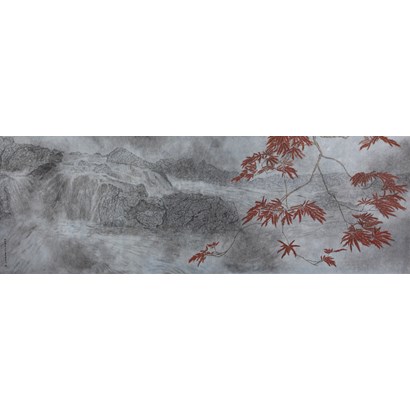 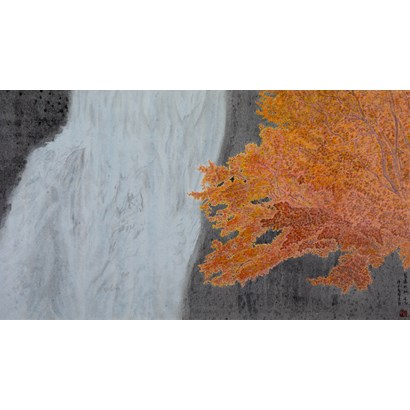 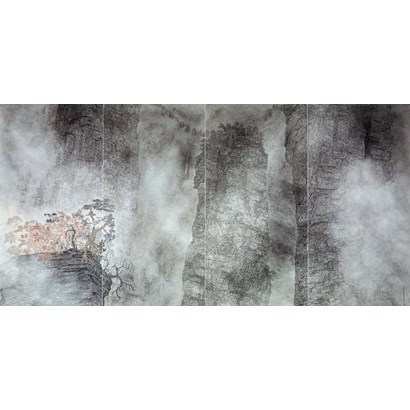 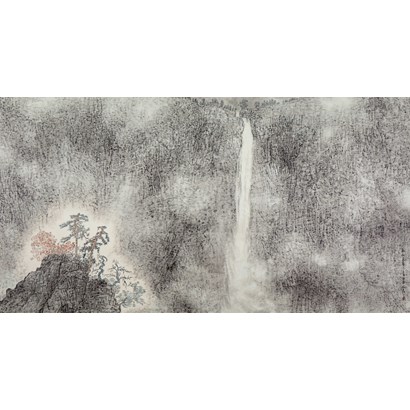 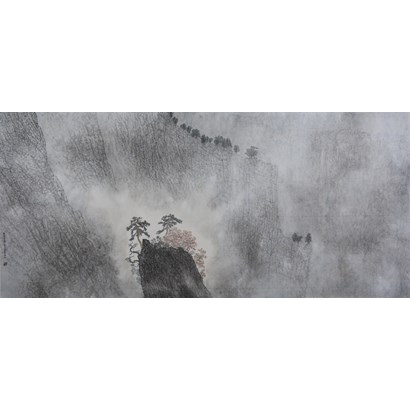