Noriko Miyawaki was born in 1977 in Takamatsu, on a small island in Japan surrounded by inland sea. Here, she started studying Calligraphy as early as 3 years old and later also learnt traditional Japanese Metal Craft.

In 2006 Miyawaki moved to New York, where she still lives and works, to re-study Calligraphy in which she is now certified with the Japanese organization Kyoiku-Shuji and now teaches Calligraphy herself. She uses this skill with her own art - incorporating her Western experiences with her Japanese cultural background, as well as her experiences as a trained hypnotist. 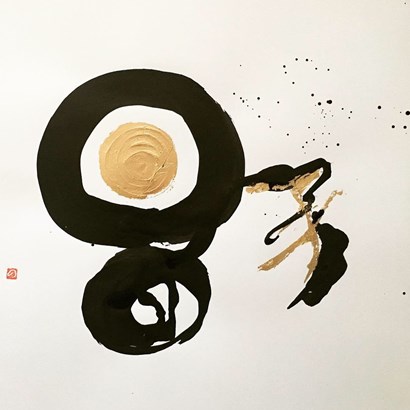 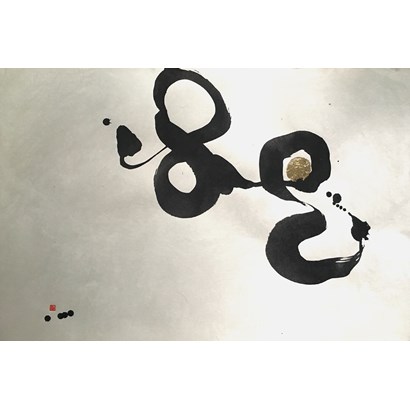