Born in Switzerland in 1958, Irene Kung was trained as a painter and achieved her early success as a gifted artist known principally for her still life painting. Her technique, modeled on Etruscan, Roman and Renaissance frescoes delicately describes the tension between classical civilization and the contemporary world. In recent years she has expanded her repertoire to include photography and has made a dramatic entry into the field. Her work has primarily been directed at depicting striking and beautiful architectural monuments, or fragments thereof, in Europe as well as exotic plant life. The finished prints are of a textural subtlety that sets them apart from the mainstream of contemporary photography. Her success in these last years has been chiefly in Europe and South America with both private collectors and institutions. In March 2010 she was selected to be on the cover of The New York Times Magazine. 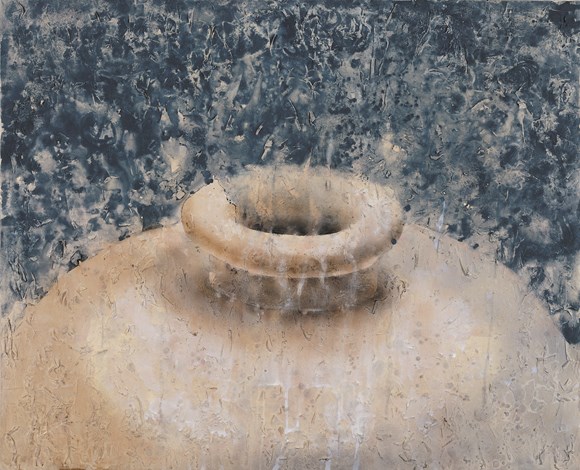 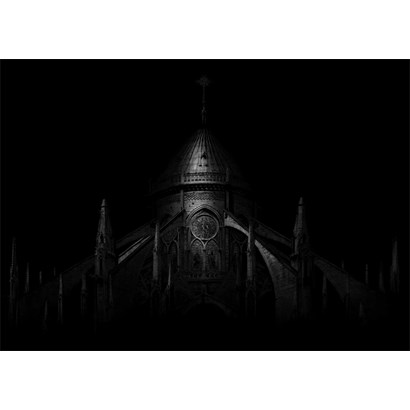 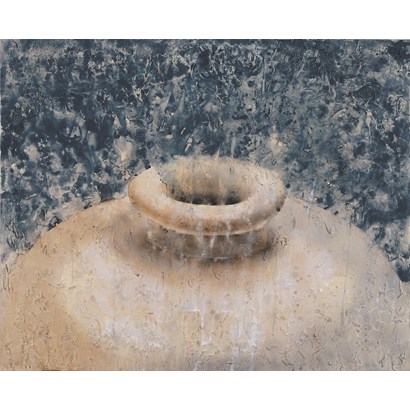 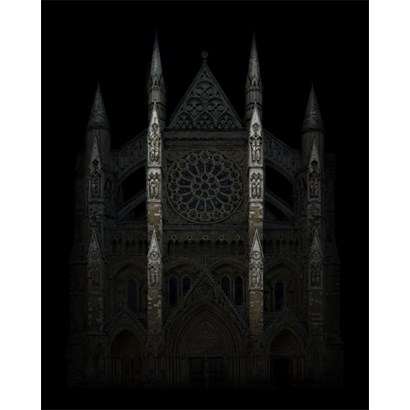