Pham Van Tuan was born in Thanh Hoa Province in Vietnam in 1979, to a family steeped in Confucian tradition passed down from generations in Vietnam.

Tuan was educated at the National University in Hanoi where he studied “Sino-Nom” – a type of Vietnamese writing based on Chinese characters. During his time at university he spent a large amount of time at temples, learning and conducting research on Buddhism in Vietnam and Asia. He gradually started to learn Chinese characters and began practicing calligraphy. Tuan’s calligraphy is deemed to be the synthesis of Buddhism and Vietnamese culture, expressed through Vietnamese Sino-Nom. 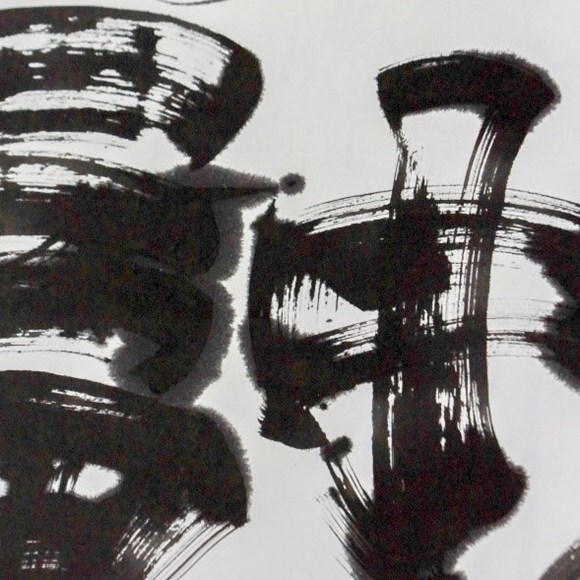 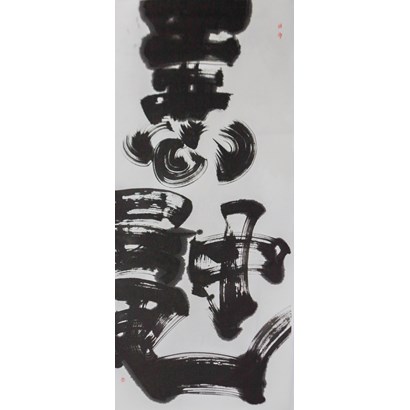 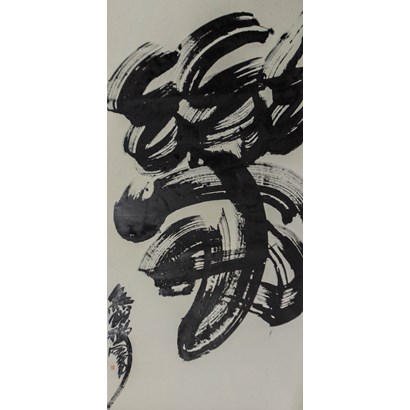 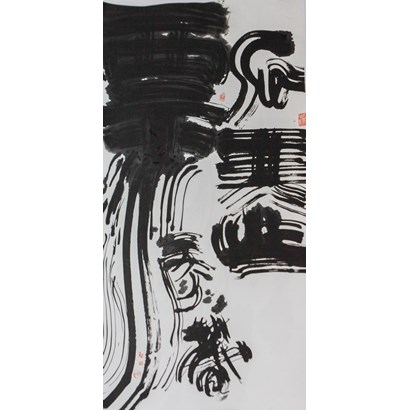