Born Beijing 1961. Aged 15, Li Chevalier, a gifted vocalist, joined the Opera Ensemble of the Chinese People’s Liberation Army for five years. She later joined an intellectual movement centred on humanist ideas that were notorious in China at the time, but were dissolved due to the Anti Spiritual Pollution Campaign. Chevalier then left for Paris in 1984 to study Philosophy at the Sorbonne for which she received a postgraduate degree in 1990 after doing her undergraduate studies at Sciences Politiques. She subsequently studied art in various European capitals including Paris and Florence, receiving her last diploma from the Central Saint Martins College of Art and Design in London after which she was selected for the Summer Exhibition at the Royal Academy of Arts in London in 2007. Chevalier continues to exploit her musical background in major installations, most recently in Siena at the Santa Maria della Scala. Her work is notable not only for its technical virtuosity and its aesthetic innovations but for the philosophical hinterland on which it rests.

Most recently Li exhibited in Italy, at the Santa Maria della Scala in Siena as well as at the Museo d'Arte Contemporanea Roma (MACRO) for major solo-shows. 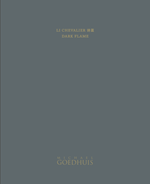 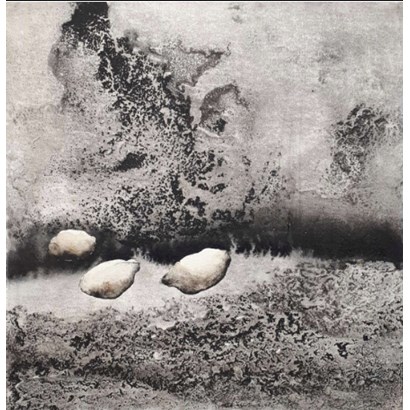 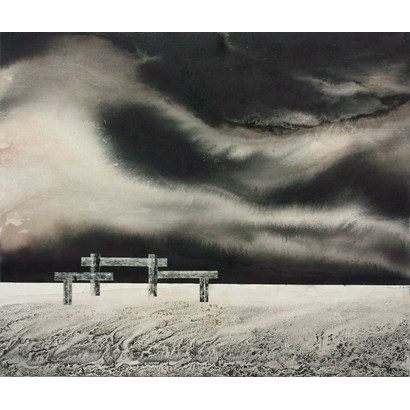 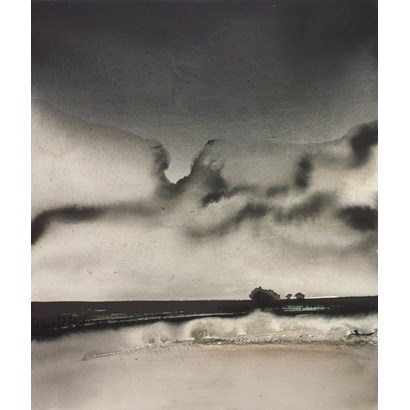 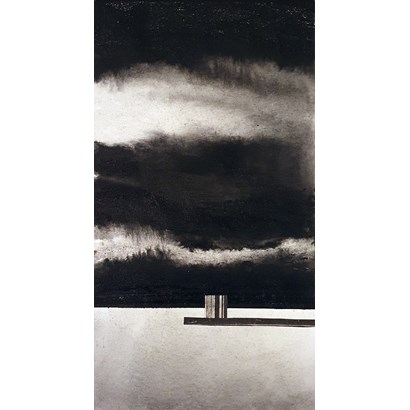 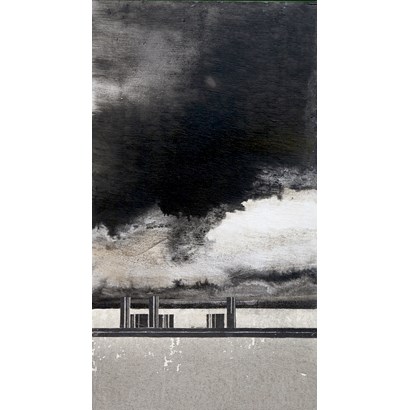