Jörg Gessner’s artist career followed a new path in 2006 during a visit to Japan, where he met one of the greatest dynasties of Japanese paper-makers. Thus, after a rich career in textile design and object design, which notably led him to work with Guerlain and Hermès, Jörg Gessner now dedicates himself exclusively to paper. He is particularly interested in Japanese paper, of which he has become one of the best connaisseurs and that he experiences to compose a demanding work.

Born in 1967 in Rudesheim am Rhein (Germany), Jörg Gessner became an apprentice tailor before to settle in Paris in 1990 where he studied fashion design in Studio Berçot. Then, he specialized in textile design during a one-year stay in Milan in 1992 where his real career combining form, material and light began. He currently lives and works in Lyon. 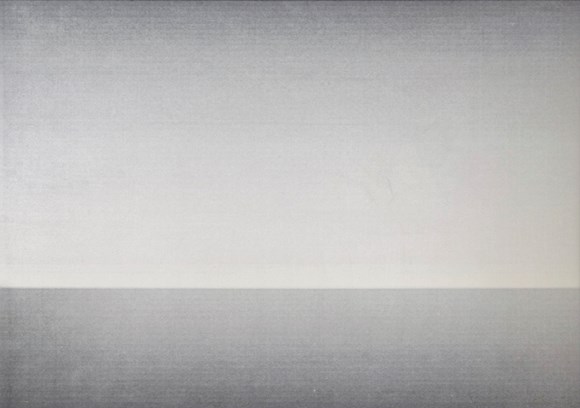 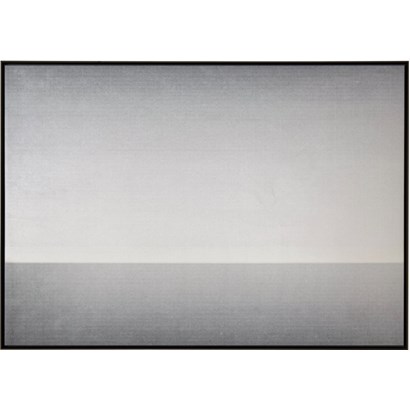 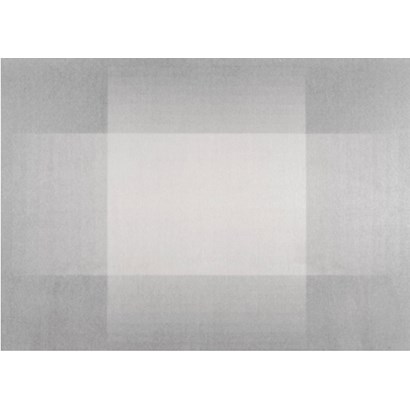 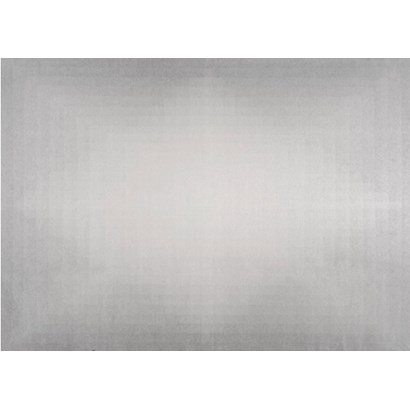