Born 1984 in Paris, Charlotte Bovy is now recognised as one of the most thoughtful and unorthodox photographers in Europe.

She studied theatre and literature and had a short spell as an actress before turning to photography. She worked with artistic directors, set designers and well-known fashion photographers where she had the privilege to work alongside Karl Lagerfeld and Terry Richardson amongst others before embarking on her solo career.

Her work, enriched by her many and versatile artistic experiences, focuses on what is left to us from the past. She has done so by using fragments of her own family photographs with its rich history, for instance. But to Charlotte it is trees that are the most poignant manifestation of her search in historical narrative and, unlike ruins, they remain alive. For example, in one of her first major shows in Paris, Charlotte exhibited a series of portraits of some of the oldest trees of the Villa Medici in Rome which had initially been planted by Jean-Aguste Ingres in the 1800s both marking a moment in history and the time passed since. 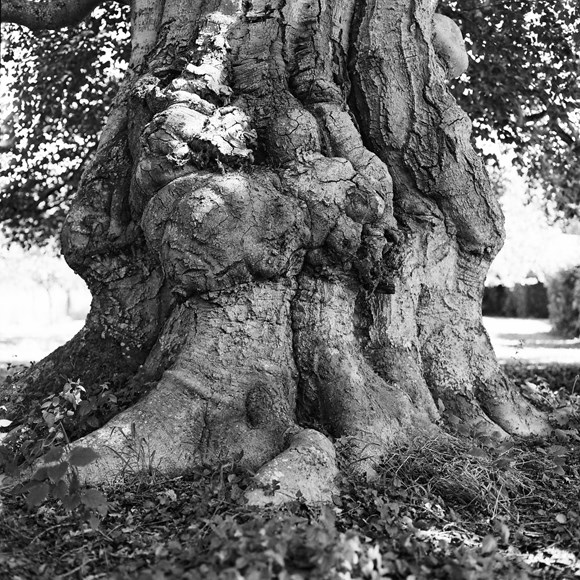 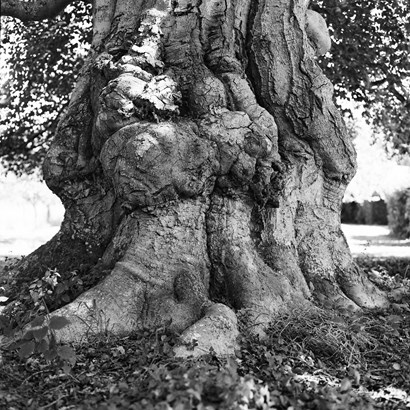 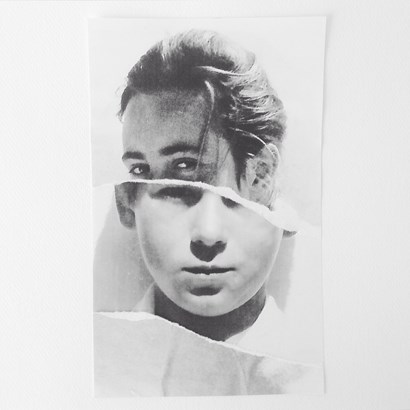 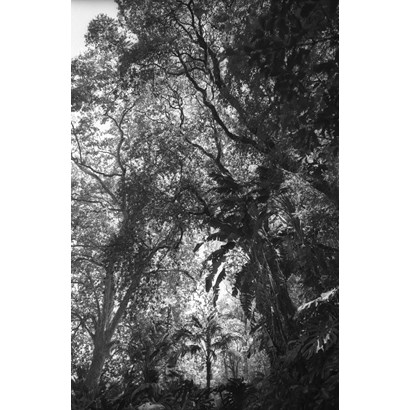 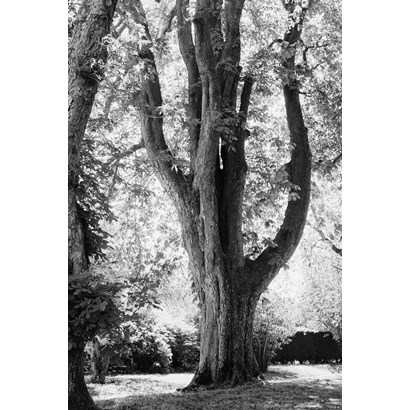 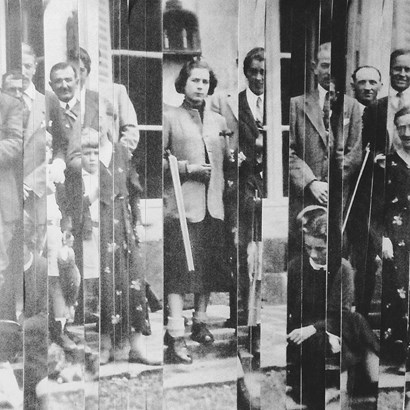 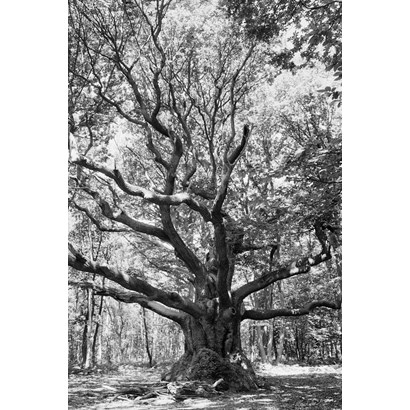 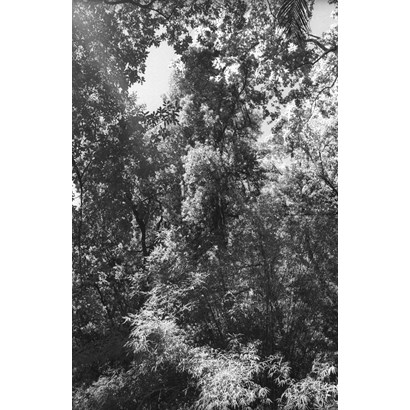 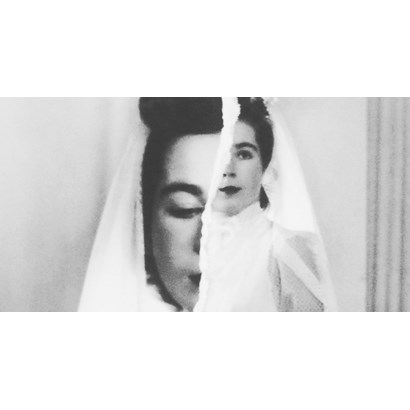 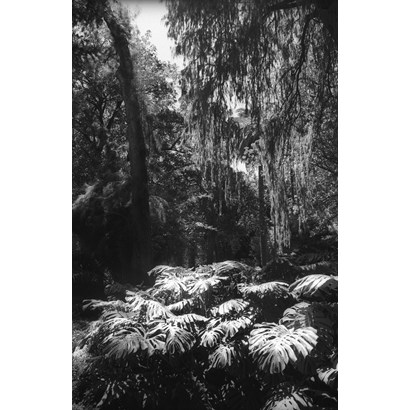 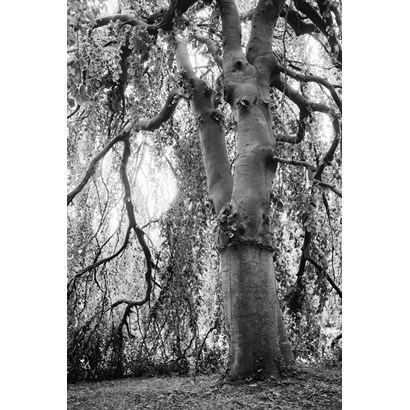 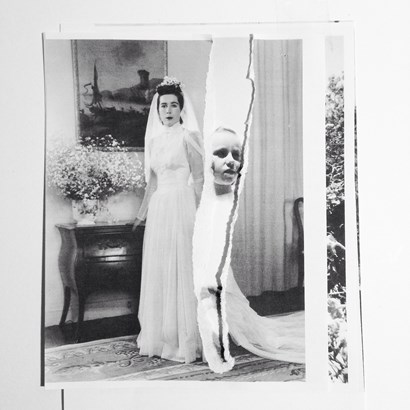 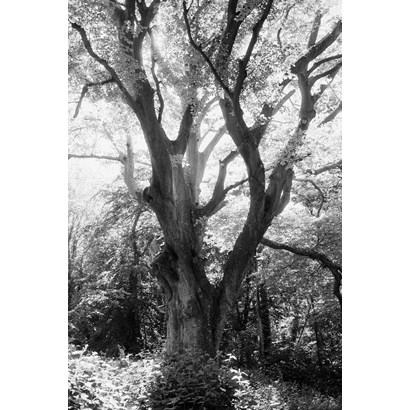