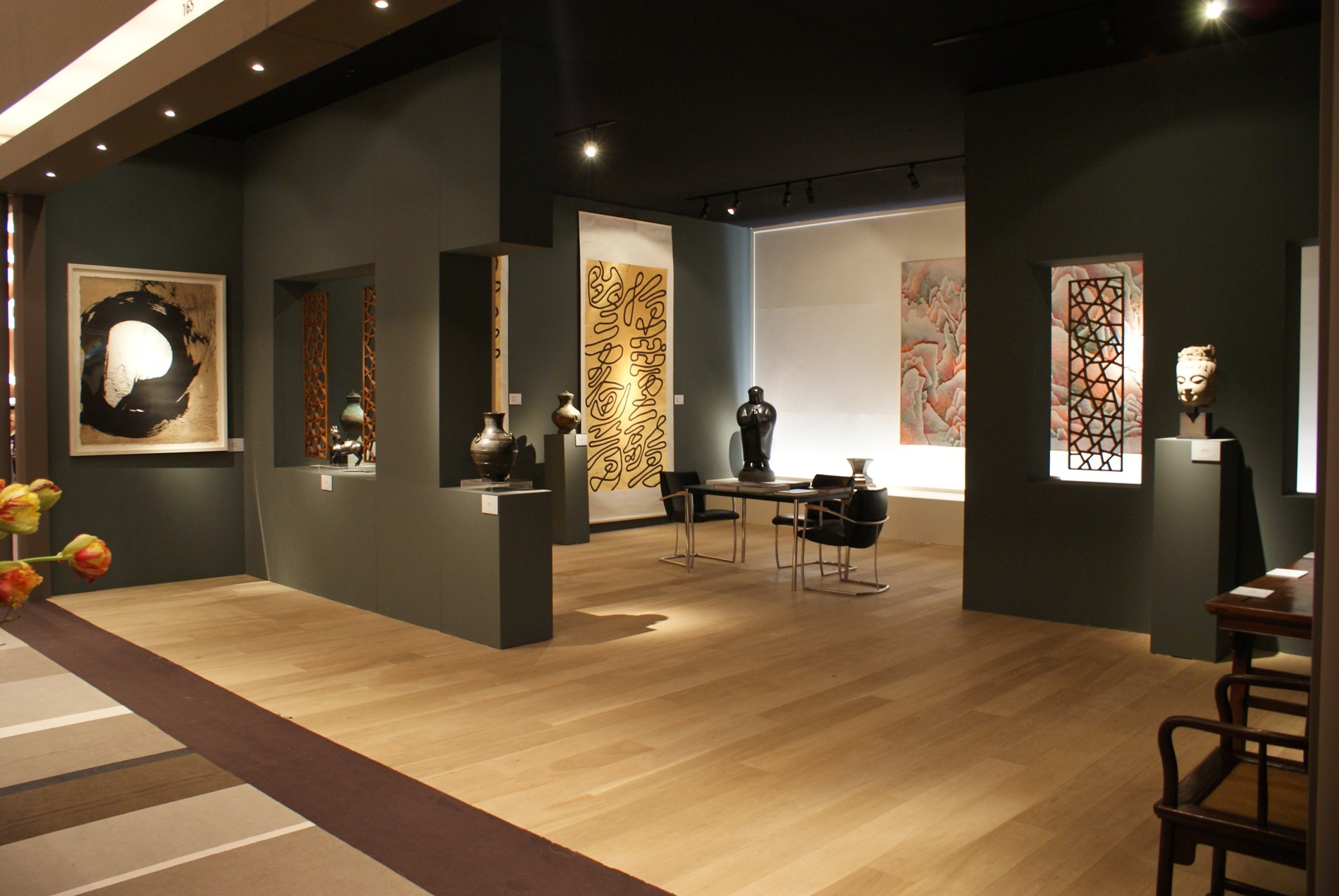 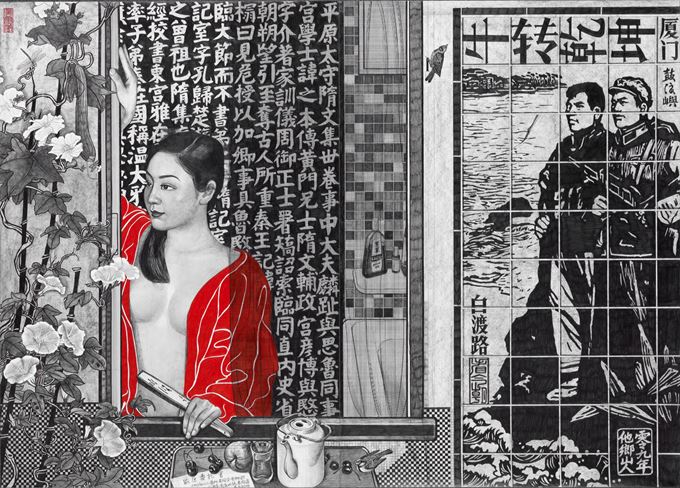 Michael Goedhuis presents the first major exhibition in Britain of the chinese artist Qiu Jie with 8 drawings created in the past two years Qiu Jie was born in China in 1961 and has become recognised as one of the most original and important artists of chinese origin working in the west. His large, meticulous, realistic works draw deeply on the style of the propaganda posters of the chinese Cultural Revolution era but contain a seductive juxtaposition of unexpected elements from western modernism, resulting in work that captures the ambiguities and complexities of chinese society today. 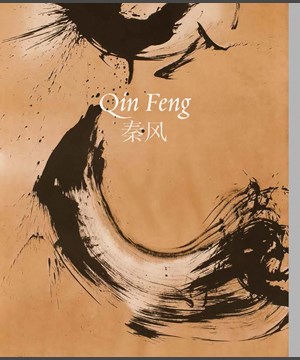